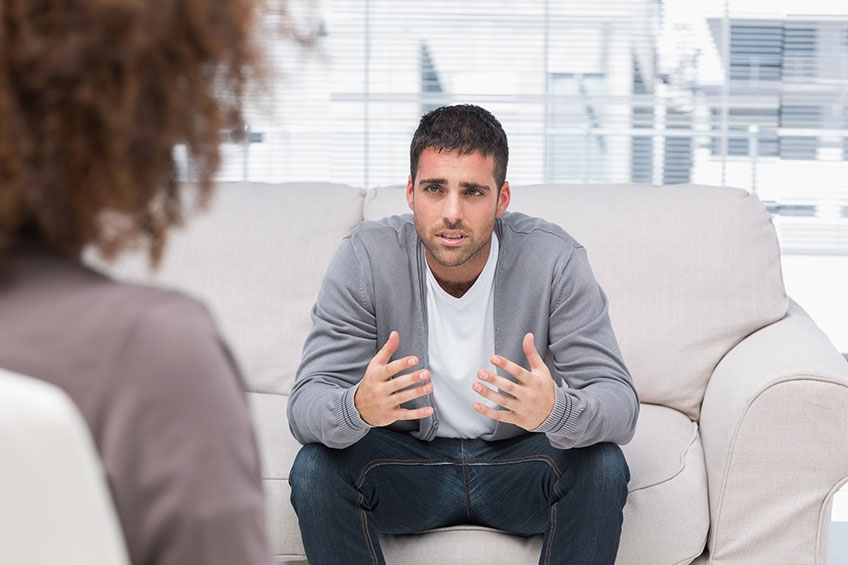 Finding the right therapist can somehow be a daunting task especially if you don’t have much knowledge of what these titles are all about. There’s a psychiatrist, psychopharmacologist, psychologist, psychotherapist, psychoanalyst — that’s a lot of psychos! Many individuals are puzzled with the multitude of “p” words in the medical industry. As what Richard Nixon used to say “Let me make things perfectly clear”. (Actually, Richard Nixon was not the best person to rely on when it comes to issues about health.) Moving forward, here is a (remarkably incomplete) guide to the perplexed mind:

This is a general term for someone whose profession is to help people deal with their emotional issues. He or she can be a graduate of psychiatry, psychology, or social work, to name just a few degrees that will qualify a person to serve as a personal therapist, and marriage or family counselor.

A psychiatrist is a medical practitioner and is allowed to prescribe medicine, unlike psychotherapists. A lot of psychiatrists, who are also called psychopharmacologists, have the sole function of prescribing medicine and helping patients manage their treatment. If you seek psychotherapy, you still have to visit a psychotherapist or a traditional psychiatrist who provides psychotherapy.

People have this common notion that a social worker is someone who works in a government agency that provides social services such as hospitals. Few people know that a social worker can also work as psychotherapists. Their field of study covers courses that are also taken by psychologists but since they have a master’s degree, they can practice psychotherapy. However, their focus is more on the effects of the environment to persons. Although they are qualified to provide psychotherapy, their function does not include giving of psychological tests. Their titles and licenses may vary from state to state. They may have varied titles such as Licensed Social Worker, Licensed Clinical Social Worker, or Independent Licensed Clinical Worker.

A psychoanalyst is a graduate of psychotherapy who has undergone additional rigorous training in order to help patients discover the causes of their problems. This method of delving into the unconscious was first practiced by Sigmund Freud. This helps in understanding the reasons for a person’s actions and behavior and in identifying the mechanism that is being used to defend or justify his actions, and therefore, he does it again. Psychoanalysis may utilize dream analysis, free association, and transference to understand the way patients act and behave. This model has produced stereotype therapists called silent therapists who are known to consider people’s childhood as the only cause of their actions or behavior.

As of today, a number of psychoanalysts are drawn to the idea of additional contemporary models that develop over time. However, they greatly deviate from Sigmund Freud’s original thinking. Psychoanalysts (sometimes called “relational analysts) are more interested and active in analyzing the individuals’ current-day issues and how past experiences influence them. We determine the behavior of people when they interact with others in methods that only reinforce existing patterns and fears. Furthermore, we find ways to seeing oneself and create new experiences, within the therapeutic relationship. In contrast to the stereotype, psychoanalysts give opinions and advice, we essentially provide service much more than that.

Generally, psychoanalytic patients attend their therapy at least three times a week. They usually lay on the couch in every session. Nowadays, a number of individuals in the psychoanalytic (or psychodynamic) psychotherapy do attend sessions either once or twice a week only. Couch use is already an option and in some cases, relational analysts do not even recommend using it at all. It is important to note that psychoanalysis is different from other forms of psychotherapy (such as cognitive-behavioral therapy). Psychoanalysis is more comprehensive because the bottom of the problem is analyzed and evaluated rather than just alleviating the symptoms.

Contact Dr. Leslie Zebel in West Palm Beach if you’d like to discuss a counseling plan that is right for you.